At Kaiwaka School, we like to show our appreciation for all the awesome behaviour choices made during each term.  This is the reason for appreciation day.

Appreciation day is a little different each time, but this time children were allowed to bring small toys from home.  They were also able to choose activities in the classroom that they really liked. 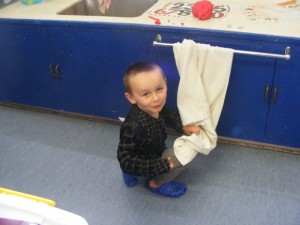 Jayden played with the dough and did some hide-and-seek. 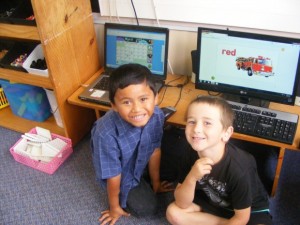 Zac and Hezekiah played on the computers.  They were using starfall.com and doing some learning as well as having fun. 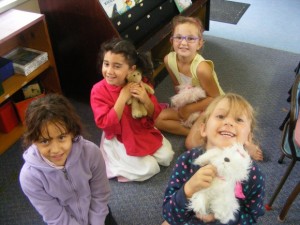 Pyper, Willow, Casey and Ruby were playing ‘Dogs and Bears and Friends,’ a game they made up themselves. 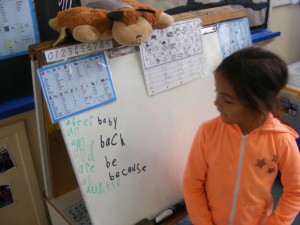 Te Ataakura had her toy dog, Shooting Star, watching her while she practised her words on the whiteboard. 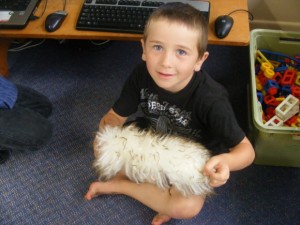 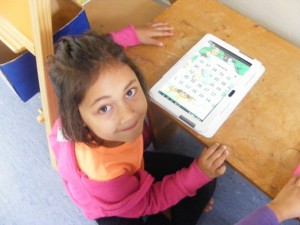 Kazia had fun with the tablet.  Thank you PTA! 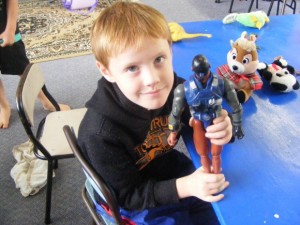 Nathan played with some toys. 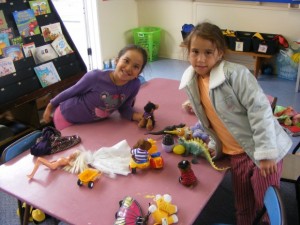 Bonnie-Rose and Hinemarama really enjoyed making a big family with all these toys.

Everyone had fun on appreciation day!

About the Author: Mrs Jamieson

I am the teacher of our school's newest learners in Room 2.

Search for an Author